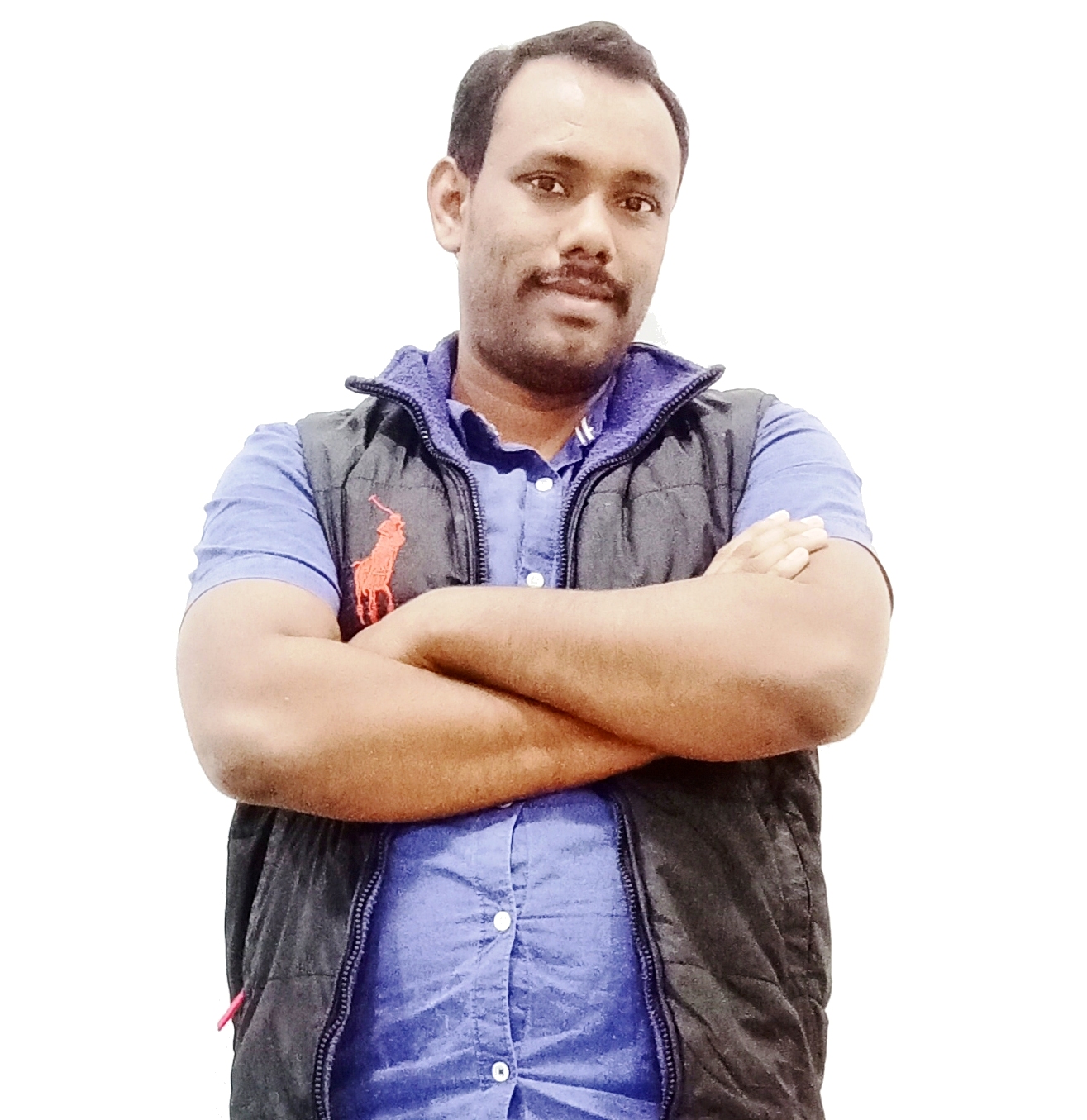 He is using before the name because he has a master’s degree in Astrology. Degree From- Shri Maharshi College of Vedic Astrology, Udaipur. 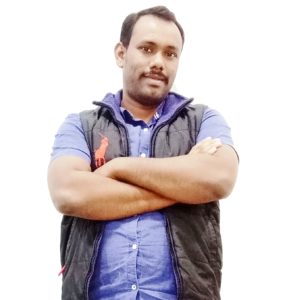 However, He is an Indian Astrologer and Researcher. He Is practicing in astrology since 2007. Now, After the completion of many cases, he is providing Astrological Services in the world.

He is an Indian Astrologer & Researcher. By profession, he is an Astrologer/Paranormal Expert and Occult master. At the beginning of Career he was a Mechanical Engineer after the completion of Engineering Projects he started Astrology Consulting. Now he is a leading name in Astrology. He wrote many books in the Hindi Language like “Shree Shani Samhita”, “Yantra Tatvam”.

However, He Gives Deeksha to their Pupils in every auspicious Day, for Blessings of Goddess Apsara, Bagalamukhi, Bhairav, Shani, Mahakali. He a is world known Vedic astrologer having expertise in all the departments of the Vedic astrology/Modern Occult Science/Paranormal Expertise. Working for the best of his Pupils, Gaurav Arya is practicing a range of services in Vedic as well as Occult Science/Paranormal Expertise from over the past 15 years.

Therefore, He has a supernatural vision to solve problems with all the ancient and modern capabilities. Either small or big, every problem has ended after meeting the eminent name in Astrology. Analyzing every problem deeply, he has the perfect resolution for everyone with the assistance of occult as well as simple astrological remedies. His services are unsurpassed with a wide variety of solutions available for all specific problems. Specialist of  Yantra Development and Vedic Mantra and occult science remedy. 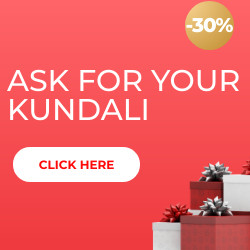 ask for your kundali 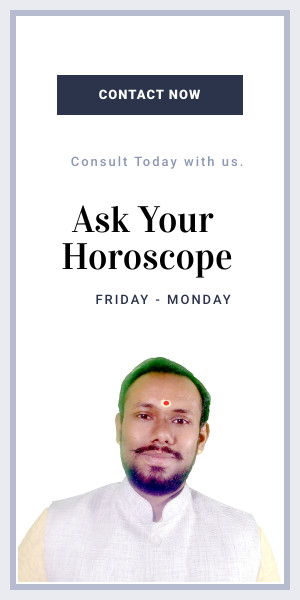